In the most basic sense, biotremology is the study of vibratory communication behavior through use of substrate-borne boundary, or surface, mechanical waves. Biotremology is thus one of the newest science disciplines, having only been identified, as such, by a name since 2014. P.S.M. Hill et al., 2019

Those unfamiliar with this emerging field that was traditionally regarded part of bioacoustics are invited to consult the excellent reference works published by senior researchers listed below. The breadth of Biotremology is also summarized in two recent scientific monographs available from Springer Nature (the third one being in preparation):

There is also a short article (i.e. a “stub”) about Biotremology on the free encyclopedia Wikipedia. Interested in expanding it? Please do, or contact the resident wikipedian among biotremologists if you need help.

We have much more to learn as biotremologists, across animal taxa and in new contexts when we know surface vibrations carry the essential signal for a given behavior. As unlikely as it seems, we are still an emerging field of study of an ancient and ubiquitous communication system. P.S.M. Hill & A. Wessel, 2016

Some images of model organisms and methods in Biotremology. 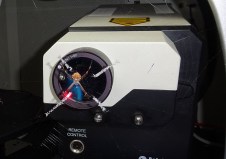 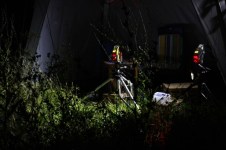 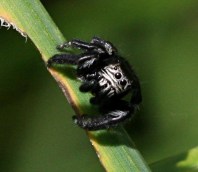 A spectrogram of an elephant’s rumble 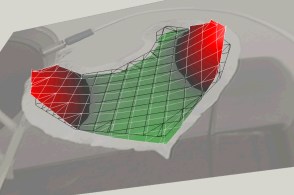 Bending mode of a plant leaf excited by vibrations. 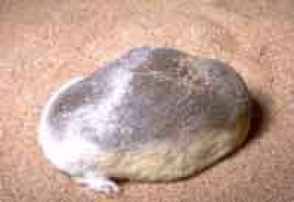